Asleep at the keyboard 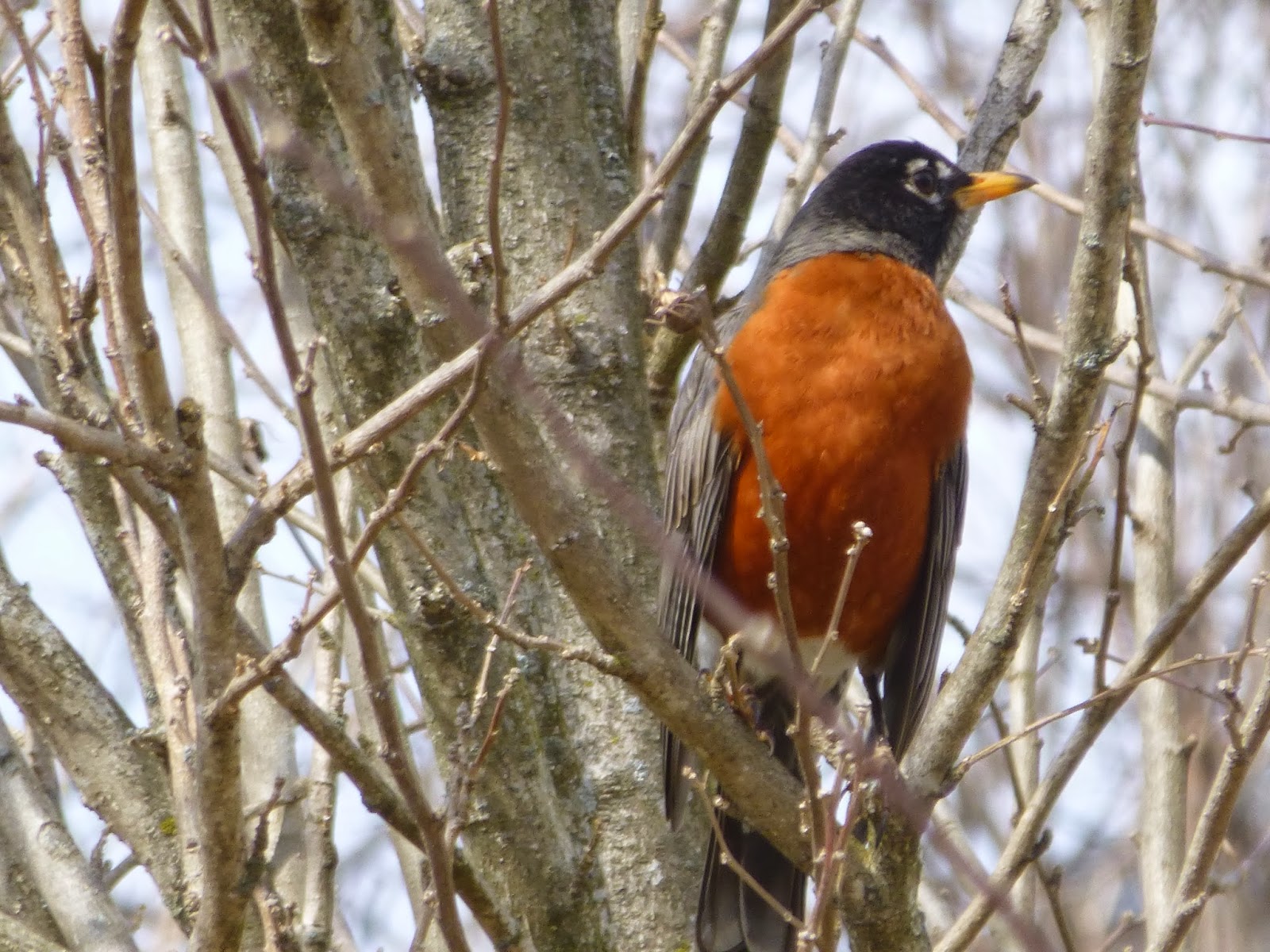 It is the last of February. I've been doing some feng shui-ing in my room, removing a shelf that interfered with smooth entry. It's so much better.

Last weekend we took a trip to Wake Forest & Chapel Hill & Winston Salem. A very lovely experience. I'd tell you more about it if I wasn't about to fall asleep. Definitely beddy-bye time for this chickie. I shall let the robin sing you to sleep, or sing you to wake. Me, I'm set for dreaming.

See you in March.

Blog alternative:
280. Take a look at your space. Is the entry welcoming? What can you do about that?
Posted by Laurel Winter at 7:17 PM 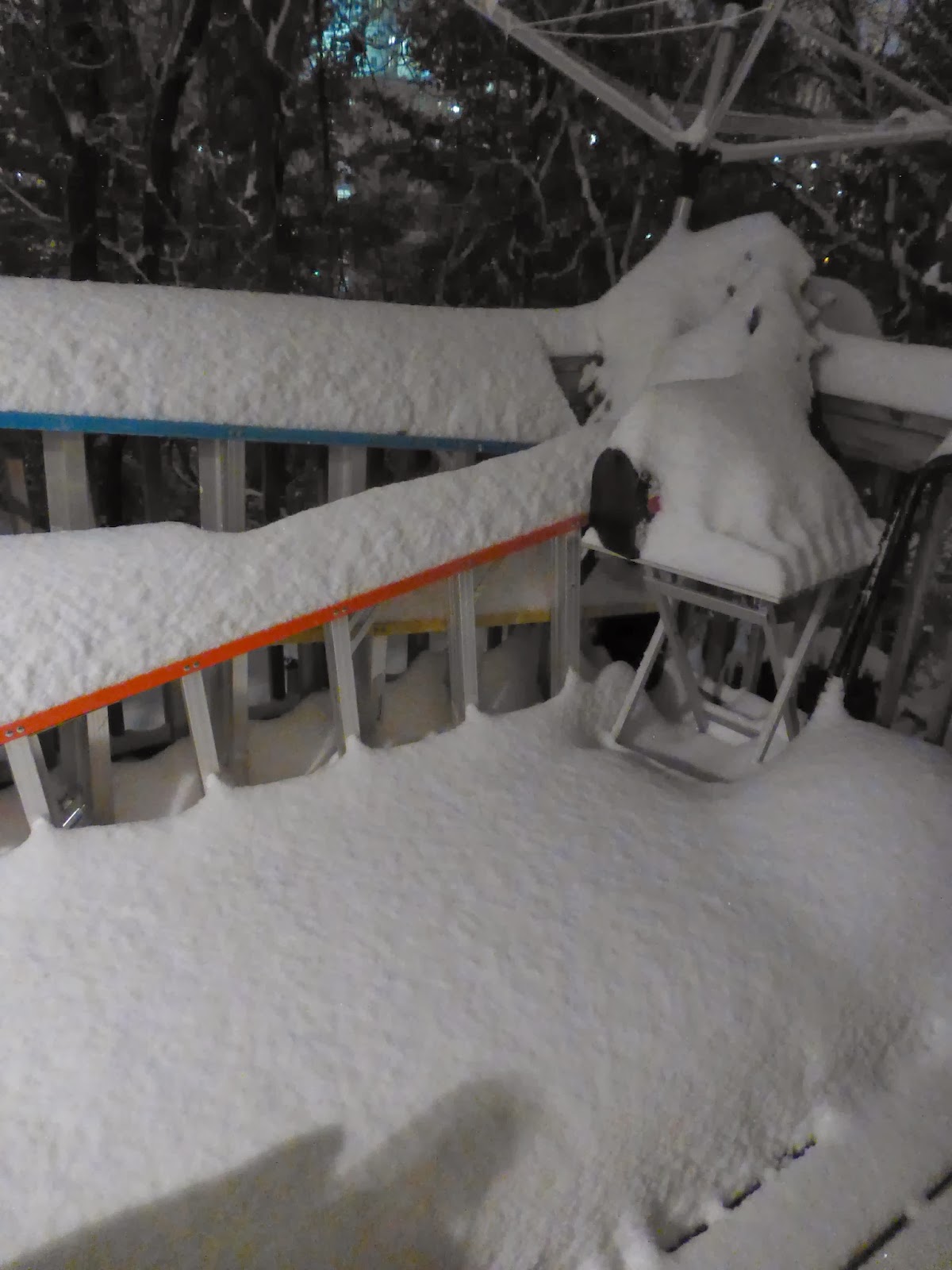 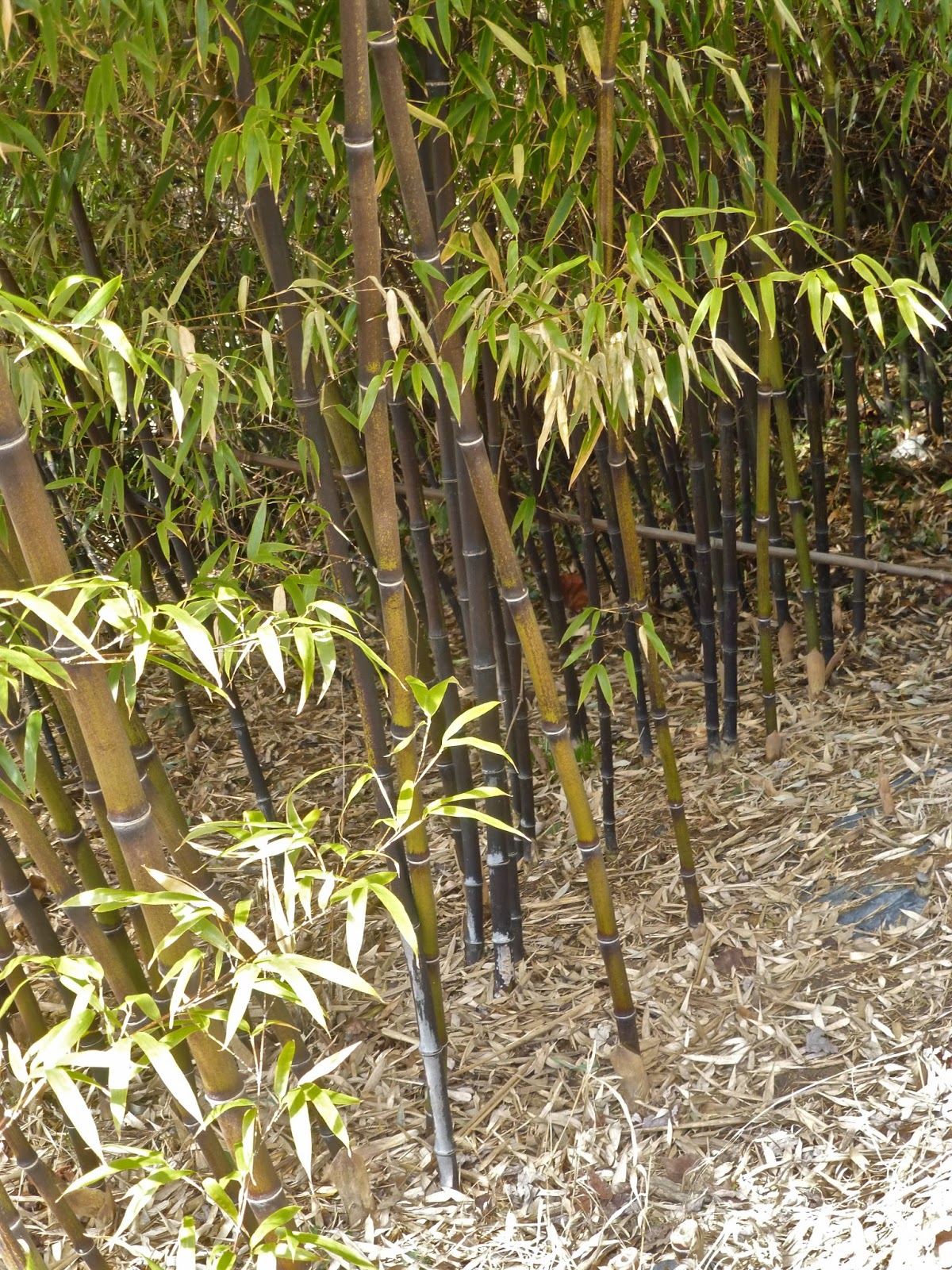