Shadows of leaves
on sunlit leaves 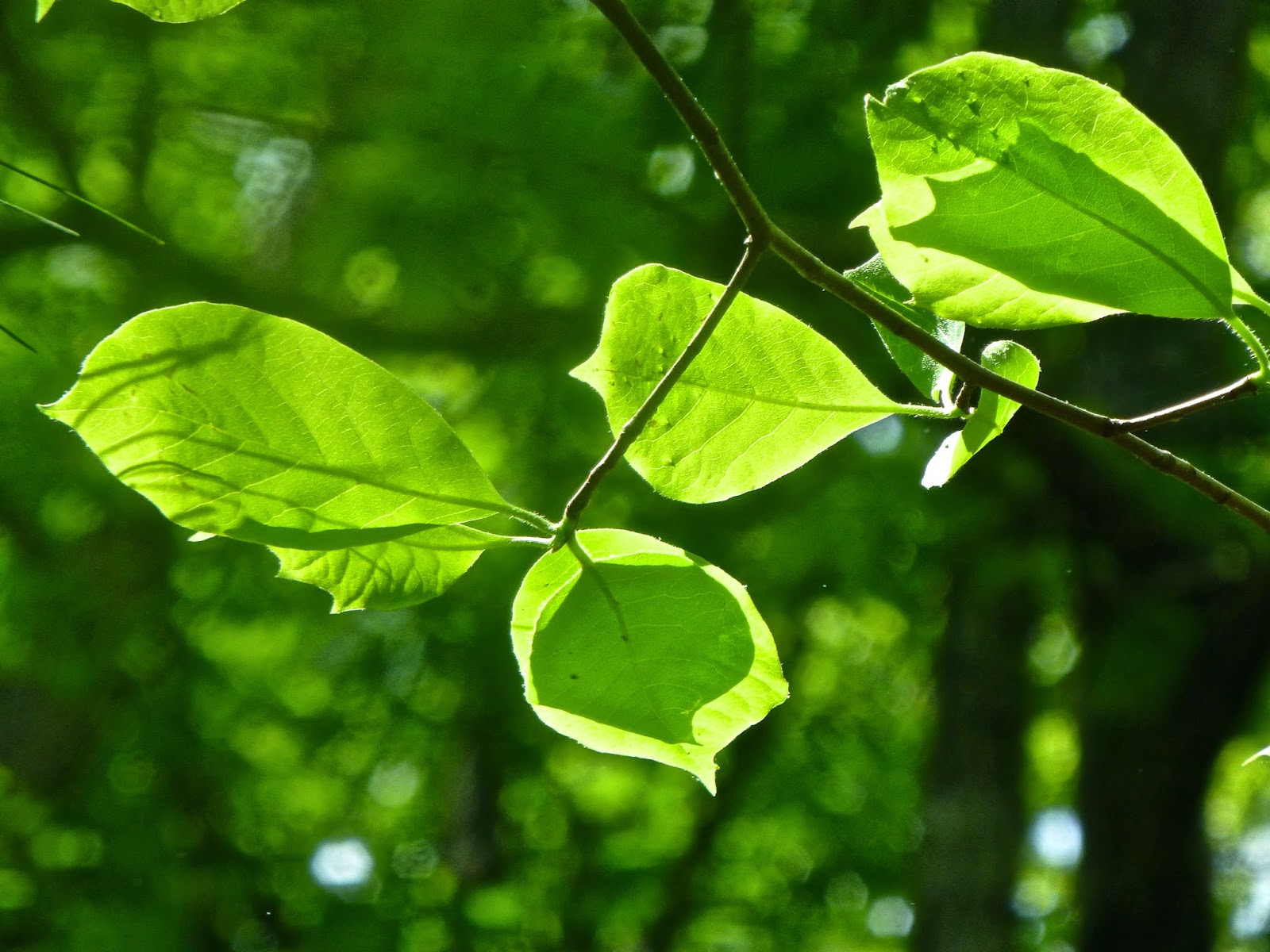 I've had many scheduled activities this month, including listening to Christine Kloser's free teleclass, the Transformational Author Experience. 22 hours of really interesting information. Christine is a great interviewer & her experts are amazing. It's a 2-week event that ends on Friday, but you can catch at least the 3 Friday events over the weekend, so check it out at
the Transformational Author Experience
if you're interested. Even if you're not specifically writing a book, some of her experts talk about things like inspiration & finding your calling & marketing your seminars & social media & money. But you have to sign up before it's over...

One of her experts was Marci Shimoff, who wrote a great book called Happy for No Reason. Lots of great information & exercises & an easy read. I just read it & loved it, so my post title & topic may sound contradictory, but it isn't, really.

The other day I was feeling a little crabby. Now, me on crabby is a lot like a lot of people's best days. I don't do crabby often, or well. But, there I was, feeling (a little) crabby. I believe (now) in honoring & expressing my emotions, in a useful way, letting them flow, rather than putting on a perky, positive front & denying that I even felt that way. I've had years of experience with the perky, positive front, which was mostly -- but not always -- authentic. Now when I'm perky & positive, I want it to be front, back, inside, outside & sideways. But the other day, crabby.

I had no reason. I wasn't tired or hungry. I hadn't just had something disappointing happen. (I'll get to that later.) But instead of saying to myself, "This is ridiculous! Quit it!" I just let myself feel what I was feeling. I got over it before the day was even out, & I chose to mostly hang out just with my own little crabbypants self rather than spreading it around, but it was satisfying. Relaxing. Authentic. That was who I was right then, & I didn't have to pretend anything to anybody, including myself. Whew.

Earlier in the month, I had a disappointing experience, when I got the news back from my editor that my novel either needed to be longer, or maybe shorter, & maybe it wasn't for a young audience, but maybe it was, & what did I think? It was a very thoughtful, well-considered email & --

-- I went into a cave wondering if I even wanted to be -- or could be -- or ever had been -- a novelist. I'd just wanted to have it out of my hands. Sigh. I still haven't touched it, but I have come up with one idea for addressing one of her concerns, & when I'm hungry to do so, I'll go to that scene & implement the new idea & then see what happens.

I tell you this to illustrate that I went ahead & felt what I was feeling when I did know the reason, which made my no-reason-crabbypants feel quite silly to me, but I was willing to just let it wash out in its own time anyway.

I am a happy person, & getting happier. Life is good, especially if you let in the occasional crabbypants. The sweet is sweeter after a little sour.

Blog alternative:
285. Embrace your inner crabbypants. Don't give her a car & a smart phone & access to your checking account, but a hug & a big "I love you just as you are" will go a long way.